AN EVENING WITH GEORGE WINSTON 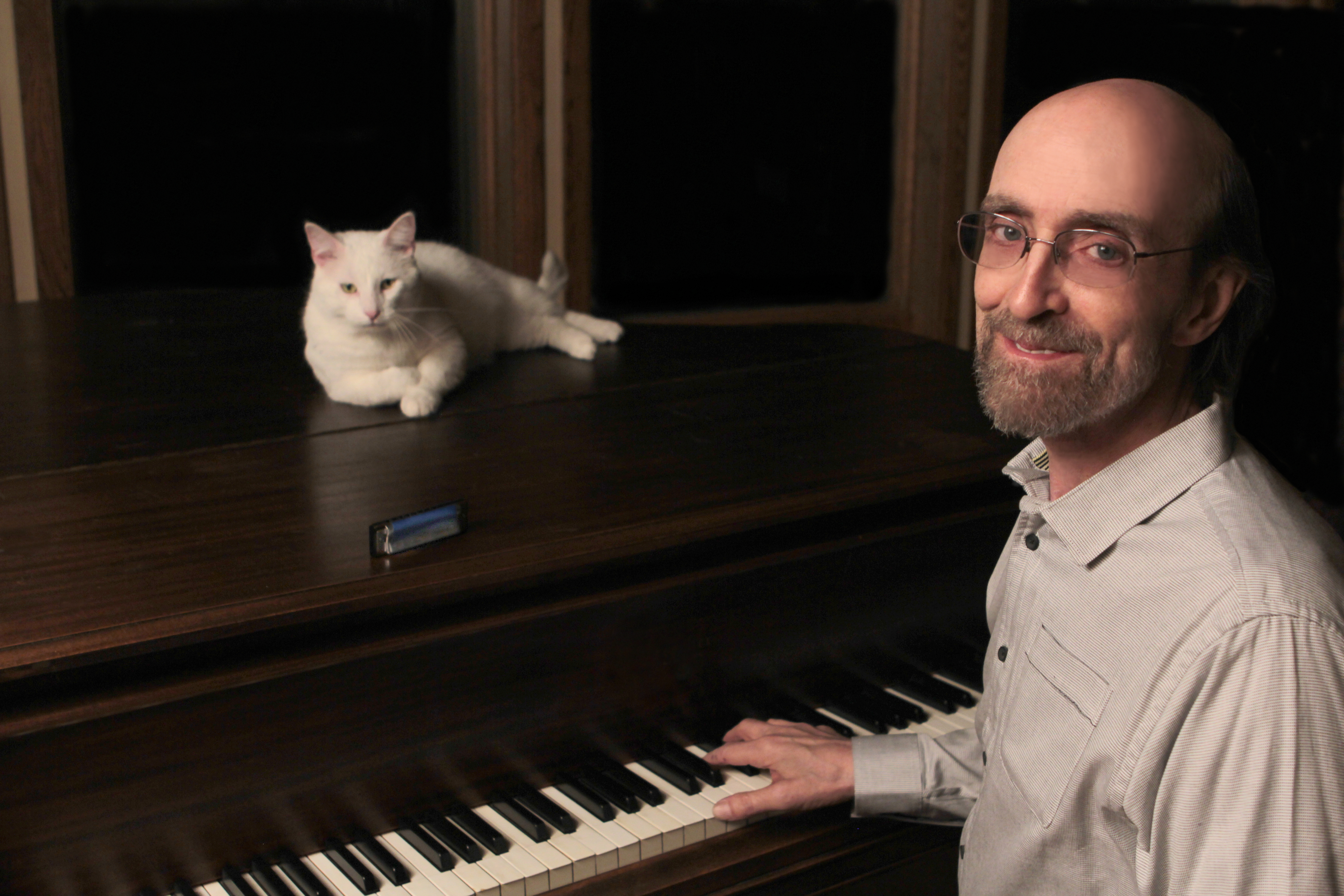 We are pleased to announce that popular pianist and friend of NWC, George Winston, is returning to the Chicagoland area. Due to popular demand, tickets for the December 19 performance at the Metropolis Performing Arts Center are already sold out.

But, here are a couple of ways to join Mr. Winston in helping NWC support our neighbors this holiday season:

1) There are a limited number of CDs available for sale. Contact us if you would like to pick one up for yourself or as stocking stuffers for the music lovers on your list. All proceeds are being generously donated by the artist to Northwest Compass.

2) Concert-goers are being asked to bring non-perishable food items to benefit NWC’s Food Connection. If you would like to help us make sure our neighbors don’t go hungry this holiday season, food donations are gratefully accepted at our offices in Mount Prospect (1300 W. Northwest Highway, from 9am to 4pm, closed between noon and 1pm.)


826 thoughts on “AN EVENING WITH GEORGE WINSTON”