Caring for the Caregiver—Please Support Our Memorial Day Appeal 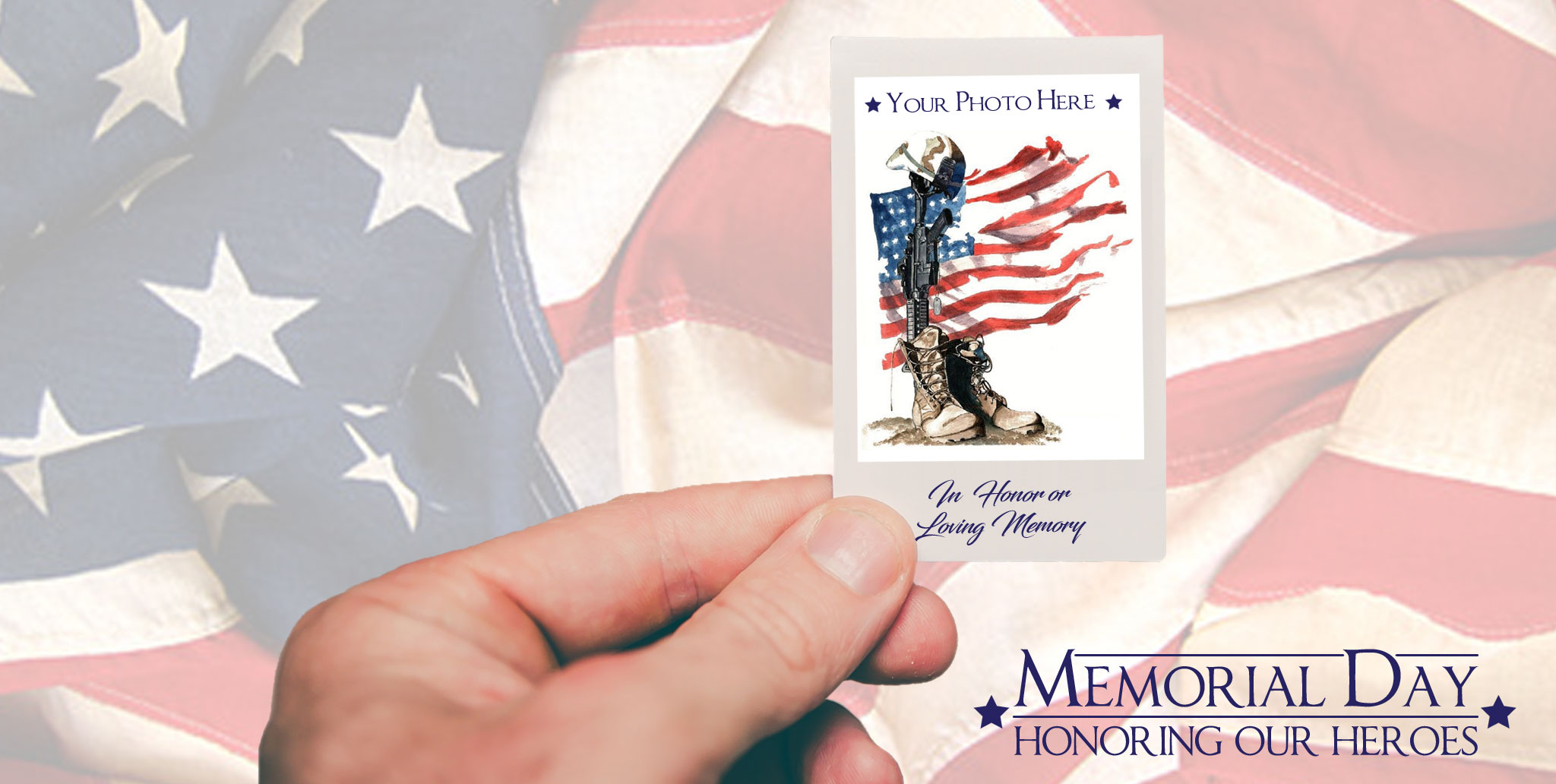 As Memorial draws closer, we invite you to stop and consider the true meaning of this holiday. Yes, days are getting longer, temps are heating up, and like you, we at Northwest Compass can almost taste summer. But as we’re planting in the garden, firing up the old grill and gearing up for the first long weekend of the year, it’s important to remember that Memorial Day is a day to honor and celebrate American service men and women who have given their lives in service to our country.

We ask that you also please remember the heroes behind the scenes—the estimated 5.5 million military and veteran caregivers across the country. At Northwest Compass, we are honored to support our nation’s heroes.

But we cannot continue this important work without the support of a caring community. Please consider supporting the mission with a donation in honor of a friend or family member who has given their life in service.

For More Information
For information about your In Honor or Loving Memory donation, please contact GivingBack@NorthwestCompass.org
847-392-2344