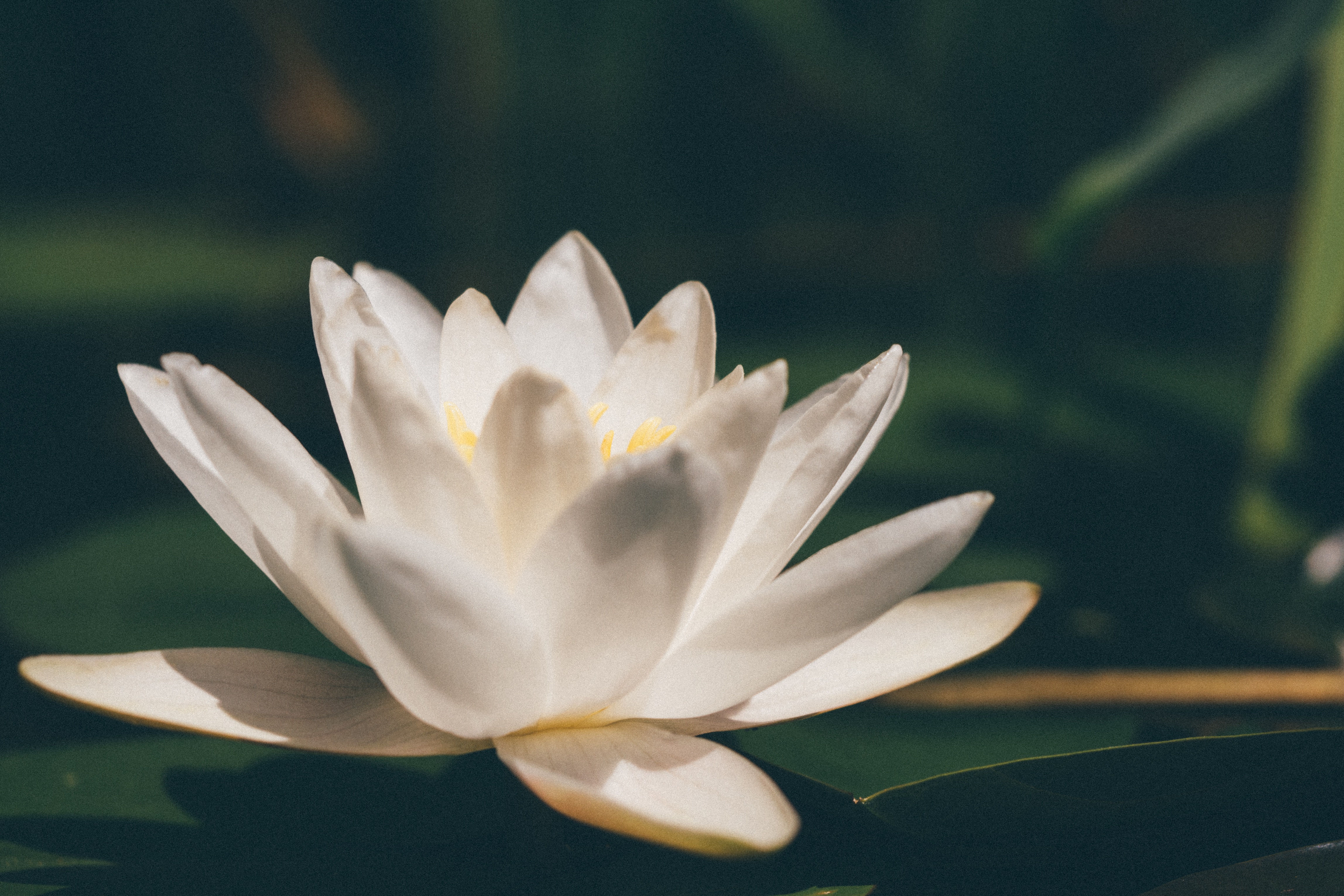 The New Year is a perfect time to come to the quiet, examine your inner self and mindfully create new goals. The term mindfulness has become popular as more studies reveal that people who practice a type of meditation called “Mindfulness” are happier than those who don’t.

Mindfulness is a mental state achieved by focusing one’s awareness on the present moment, while calmly acknowledging and accepting one’s feelings, thoughts and bodily sensations. This state of mind involves acceptance, so pay attention to your thoughts and feelings without judging them—without believing that there’s a “right” or “wrong” way to think or feel in any given moment. I’m reminded of Jesse Jackson’s quote, “Never look down on someone unless you are helping him up.”

When we practice mindfulness, our thoughts tune into what we’re sensing in the present moment rather than rehashing the past or imagining the future. Find a quiet space, close your eyes for a moment and take a few deep breaths. As you inhale think ‘I am’ and as you exhale think ‘relaxed’. Visualize poverty and the suffering that surrounds it. How does it make you feel? Does it bring forth a desire to help or anger? If anger surfaces, explore the reasons and attempt to let them go. Imagine one of your loved ones is hungry with no place to sleep.

Research suggests practicing regular mindfulness exercises makes us more likely to help someone in need, and increases activity in brain networks involved in understanding the suffering of others and regulating emotions. Evidence suggests it might boost self-compassion as well. Practicing mindfulness brings an element of compassion, gratitude, confidence, and kindness towards oneself. Once a person is mindful of his/her own intrinsic attributes, he/she can carry them over to others.

While we cannot eliminate the hardships people face in life, we can help empower those in need to overcome obstacles and trauma. The homeless services in our community provide people with tools to help build confidence, resilience, and a mindset to conquer difficulties and disadvantages, despite the many hurdles they face.

I have seen how inner reflection can turn into outward action, and helps people transcend barriers of race, gender, and economic status. My deep belief is that everyone deserves compassion, kindness, equal opportunity, education and security.

Join Northwest Compass with an open heart to raise awareness of the needs of your neighbors.