From Fighting a War to Emptying a Dishwasher

To honor Veterans on this Veterans Day, I wanted to discuss the difficult yet brave things with which many veterans struggle. For some, it’s not the fighting in the war itself, but the aftermath of grief and re-entry into civilian life.

Problems caused by re-integration and grief are completely normal and expected upon arrival home from deployment. Some veterans experience difficulties leaving trauma and the combat mindset behind. Difficult emotions and a variety of physical symptoms initially haunt them despite the best efforts of the military and their families. When back in civilian life, veterans report feeling out of place; they don’t fit in anymore. Some re-enlist for this reason. One day you’re fighting a war, and the next day you’re back home. Imagine: going from a daily challenge of keeping the members of your unit and yourself alive, to a daily task of emptying the dishwasher.

A personal loss for soldiers, often overlooked, deals with their integrity and identity. Exposed to prolonged violence, their attitude toward themselves and the world shifts. A soldier isn’t the same person after deployment. When preforming mundane, everyday tasks, such as shopping, unpredicted events may trigger a reaction learned in combat creating unfortunate stress and potential harm.

It’s painful losing comrades in war. Bonds with unit members are described by many veterans as some of the closest relationships they have formed in their lives, a kind of brotherhood. Dealing with these losses in war, followed by the separation from their ‘brothers’ when deployed, is a life-long journey.

Being strong is a message drilled into a soldier’s mind. Emotions and grief are seen as a sign of weakness. The demands of commanding officers’ voices echo in their heads. But when they arrive home, they are encouraged to stop denying their emotions in order to be normal again. This is utterly contradictory, and causes some veterans to shut down.

As veterans rejoin their families, it may seem like everyone has learned to manage without them. They have gone from a combat unit where everyone’s lives depended on each other, to a family unit where they feel they are no longer needed. Their children may be afraid of them. They stare into the bathroom mirror and wonder, who is this person? Veterans from the World Wars who had trouble readjusting were said to have shell shock, or be overly nervous. Many who came home suppressed their pain and emotions, in order to get on with life. Did they really? Ask them or their families. Many are still unwilling to tell their stories having now lived most of their adult lives suppressing these emotions.

The medical field has advanced their understanding of combat disorders, now termed Post Traumatic Stress Disorder. There is no formula for dealing with loss and re-entry. Each soldier’s journey toward a more normal life is unique. In clinical trials with combat veterans suffering with PTSD, grief symptoms were detected at very high levels of intensity as far as 30 years after active duty. The Department of Veterans Affairs states most veterans successfully readjust with few major problems. But if a veteran continues to suffer symptoms after a few months, professional help should be consulted. We can support our troops with patience and understanding. Re-integration and dealing with loss is a process that cannot be rushed.

For veterans wanting support, there are resources available to help them through the transitional period. If you want to help veterans, get to know your local service providers. Investigate these groups and get involved, or pursue supporting them with financial contributions.

Join me, especially on November 11, in saying to veterans everywhere “Thank you for your service”. With your help, we can help all veterans build a new dream in this great country they protected.


501 thoughts on “From Fighting a War to Emptying a Dishwasher”


About the Author
Mary Kay Thill
Mary Kay is a writer with a background in Family Counseling addressing the homeless issues in the Chicagoland Northwest Suburbs. We encourage you to join the conversation by posting your comments and experiences from your own community work and living. 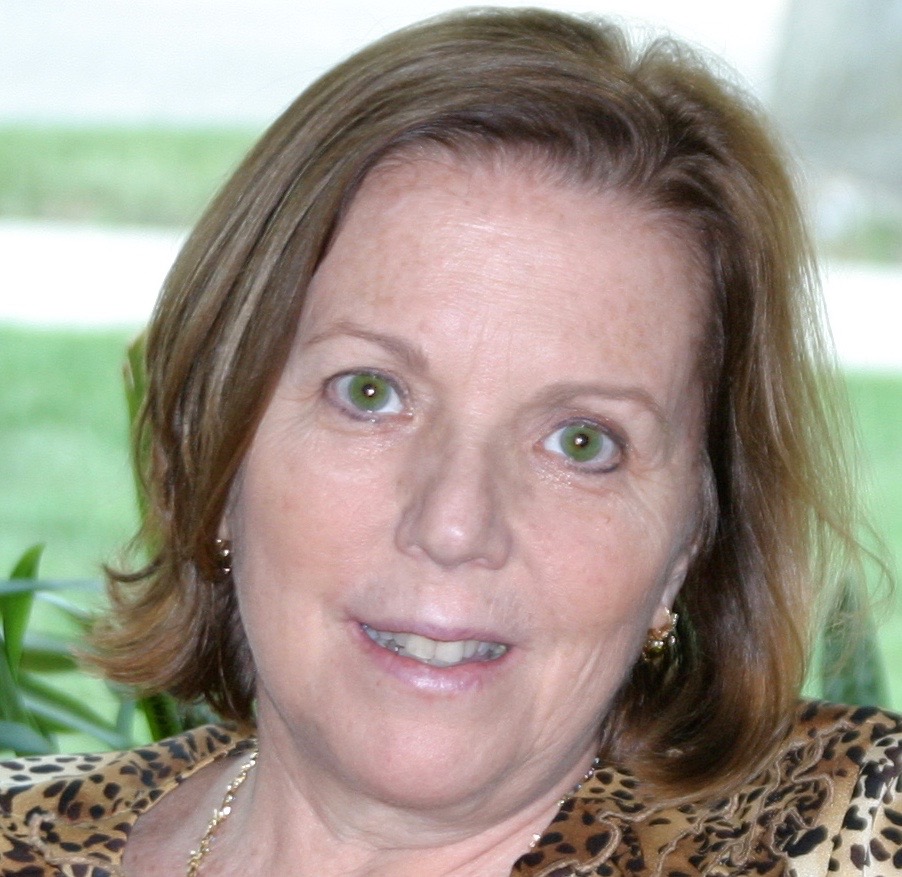 We'd like to hear your thought and ideas. Leave a private suggestion or comments at blog@northwestcompass.org.
NWC COMMUNITY 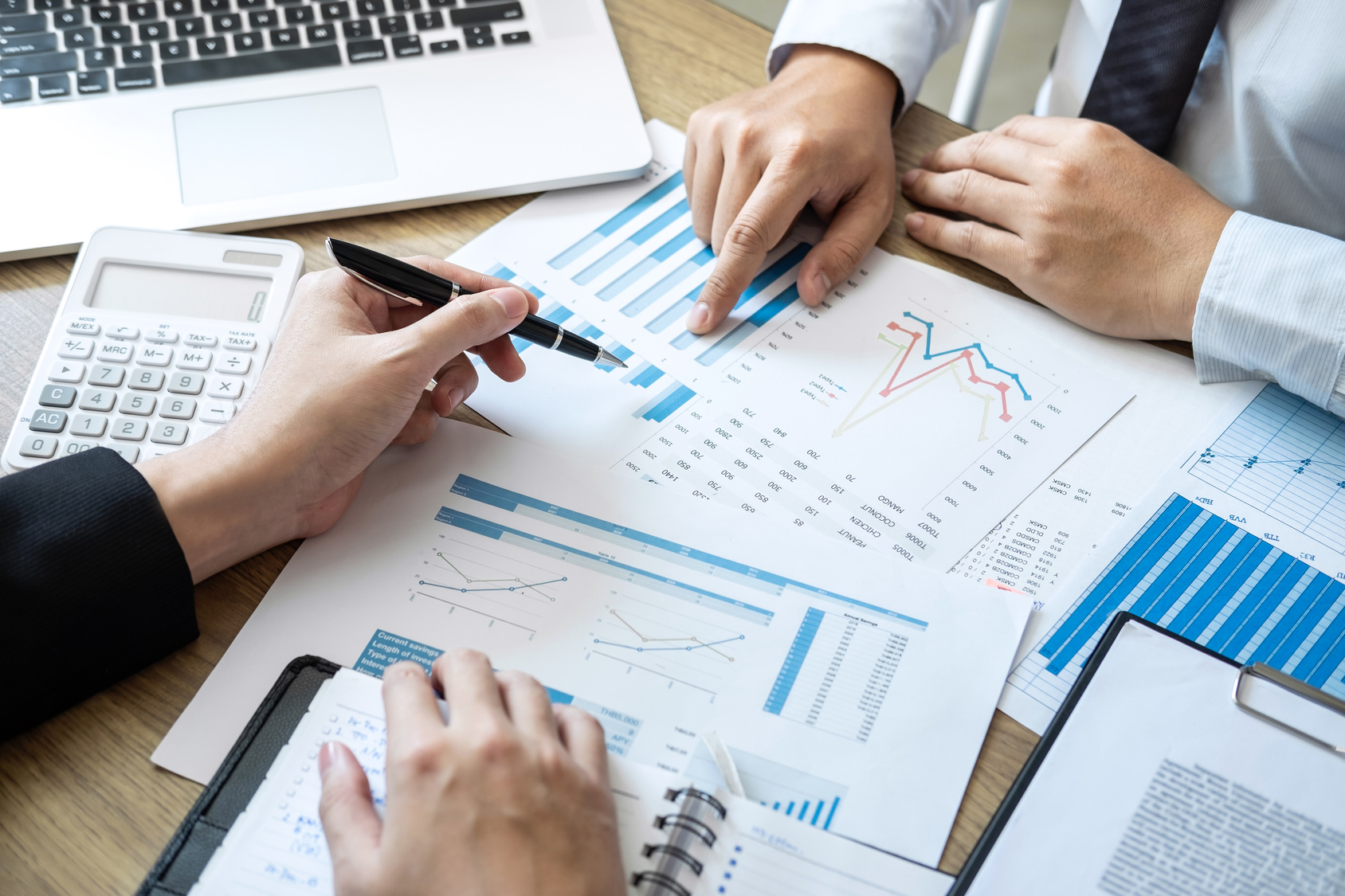 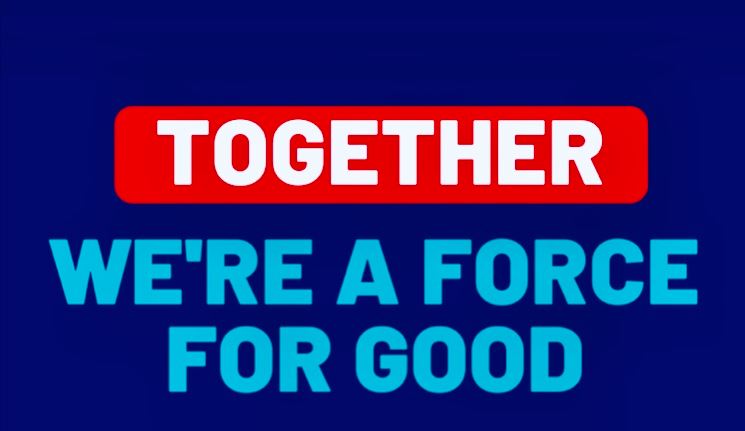