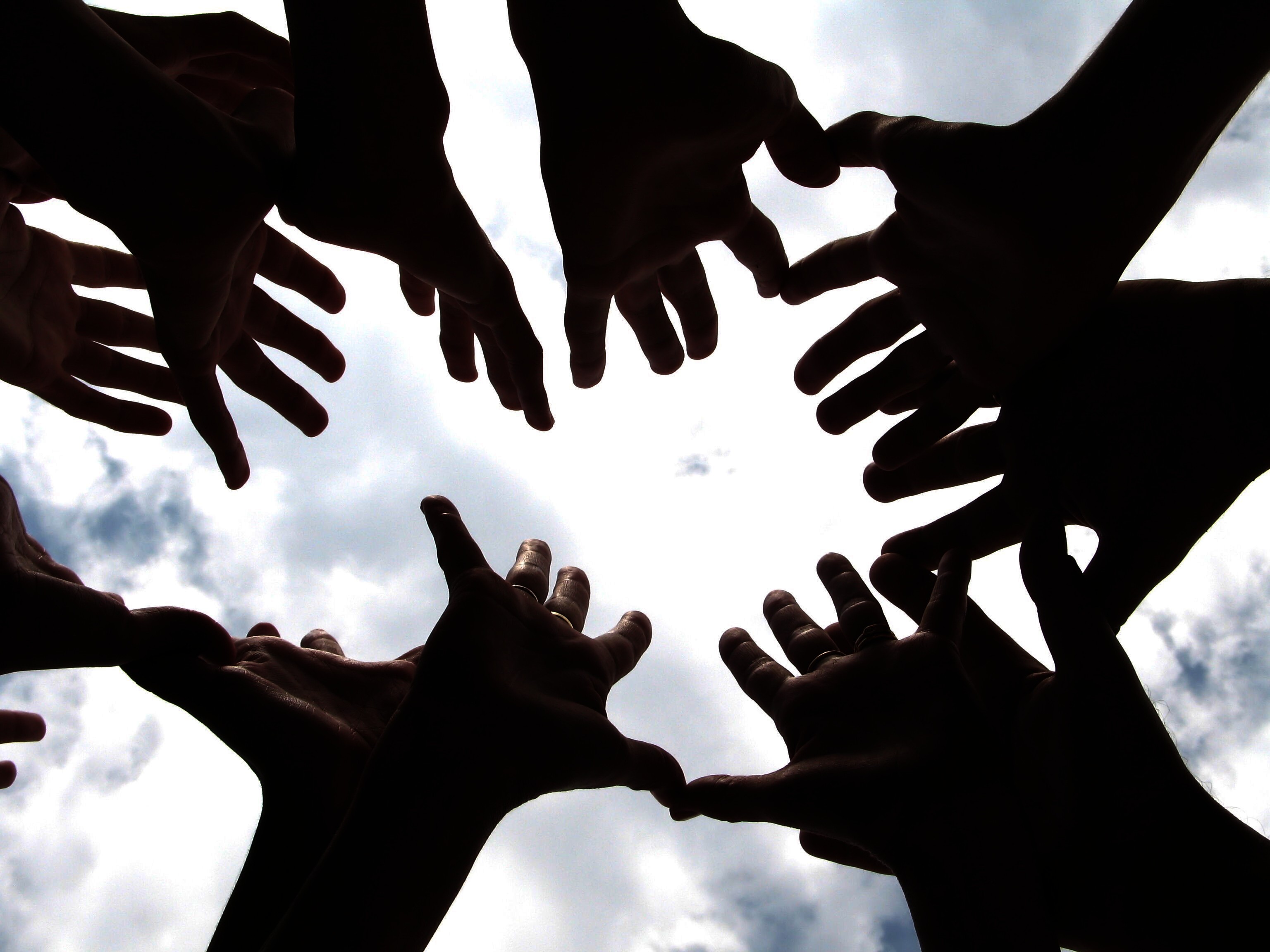 
794 thoughts on “Celebrate Giving Tuesday With Your Neighbors”